Coinbase, one of the largest cryptocurrency exchanges in the world, announced that it lists REN (REN) and Balancer (BAL), and both altcoins have skyrocketed after the announcement. The last two DeFi coins were evaluated in 24 hours, REN 115.5% and BAL 7.7%.

Coinbase, one of the leading crypto money platforms, announced that it lists REN (REN and Balancer (BAL) altcoins, according to its official website. Coinbase users will now be able to make BAL and REN transactions through coinbase.com and Coinbase mobile applications. and they can buy, sell, exchange, accept and store REN.

According to the official statement:

BAL is an Ethereum based decentralized finance (DeFi) protocol. Investors can join liquidity pools with customizable trading earnings thanks to BAL.

Balancer (BAL), which is in the 20th place in terms of market value specific to DeFi, started to close this loss to a large extent with the listing announcement, although it is still negative in the last 7-day chart. BAL, with a market value of almost $ 120 million, is currently trading at $ 14.61. 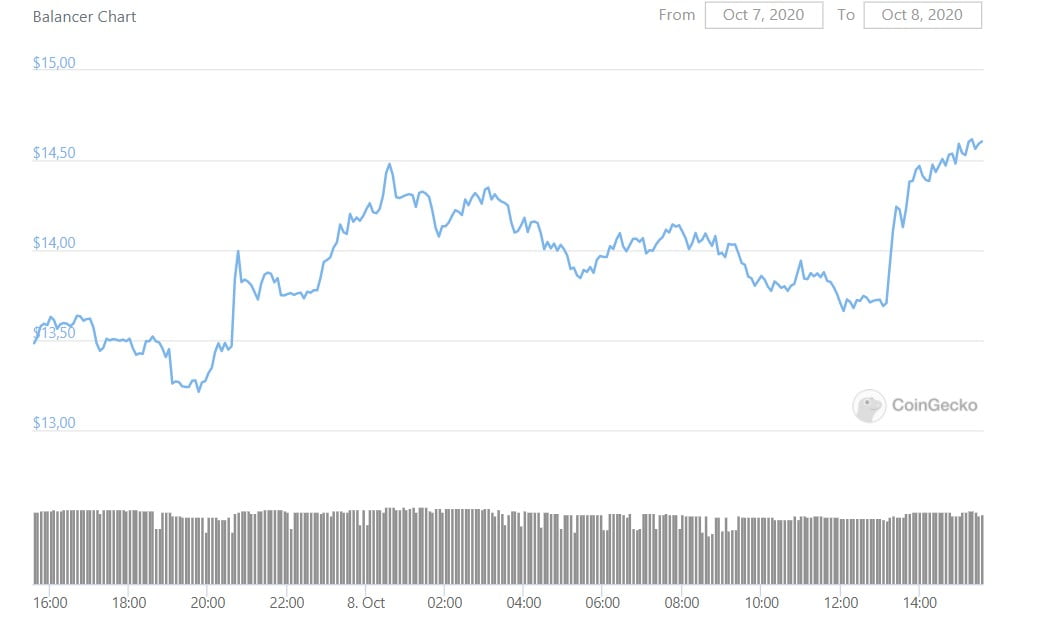 With a value of over $ 225 million, REN is the 13th most valuable cryptocurrency in the DeFi world. REN, which has increased by more than 15% with the effect of Coinbase news, is currently being bought and sold at $ 0.2553. 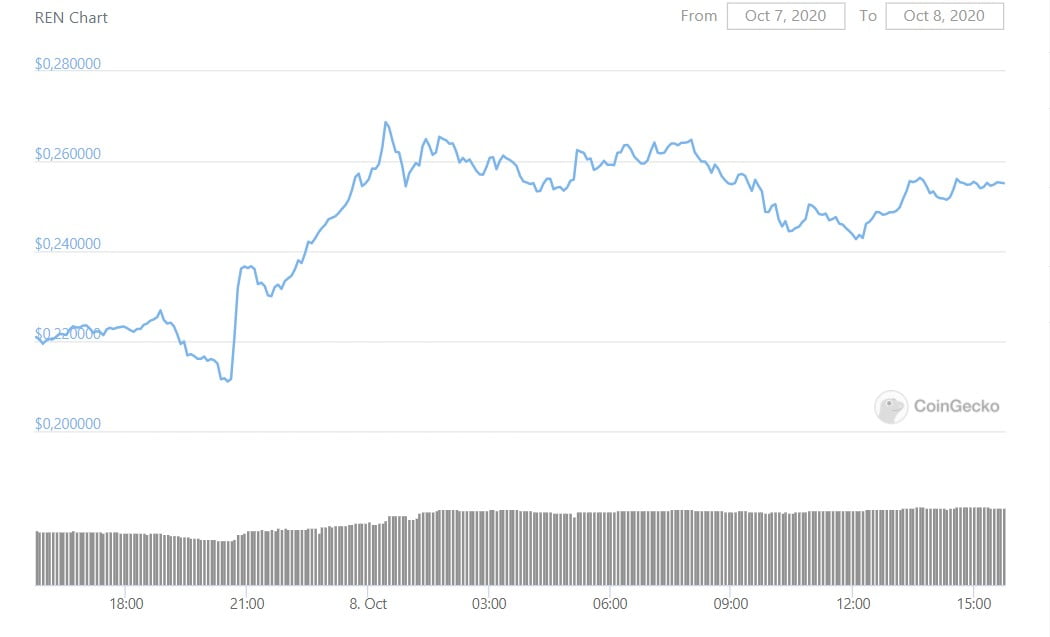